The BTR-4 armored personnel carrier (APC) is intended to transport personnel of mechanized infantry units and to provide fire support in combat. The APC is used for equipping military units capable of carrying out combat actions in various conditions, including the NBC environment.

The APC can be used as a basic vehicle for equipping quick reaction forces and the marine corps. The APC can fulfill its tasks both by day and at night, in various climatic conditions, on hard surface roads and in cross-country.

The BTR-4 has three compartments:

This layout makes it possible to re-design the fighting and troop compartments for various applications without having to change the layout of the power pack and transmission.

The carrying capacity of the APC’s chassis makes it possible not only to develop various vehicle versions and other vehicle types but also to install additional armor protection against automatic small-caliber guns. 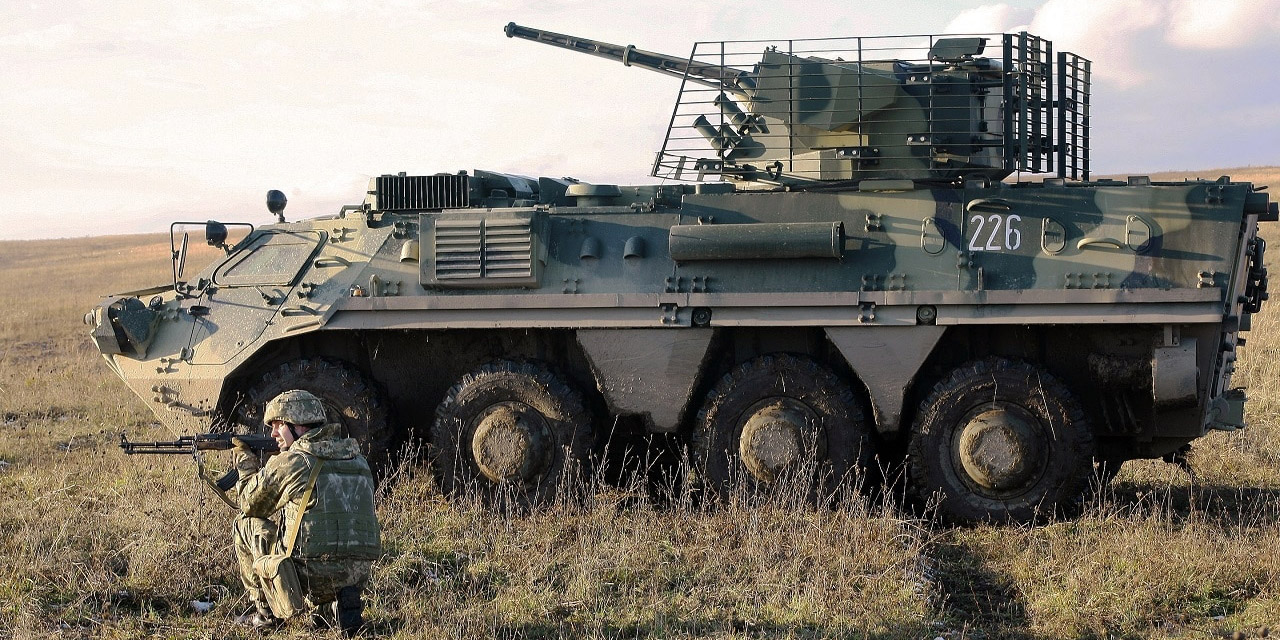 The BTR-4 can be used for the development of the following vehicles: